Funville is a math-inspired fantasy adventure by Sasha Fradkin and Allison Bishop, where functions come to life as magical beings. After 9-year old Emmy and her 5-year old brother Leo go down an abandoned dilapidated slide, they are magically transported into Funville: a land inhabited by ordinary looking beings, each with a unique power to transform objects.

From February 15 to March 31, join the Funville crew and our math friends, visit adventurous math creators around the web, and check out their projects. If you have a web page, a blog, a podcast, a community, or another way to share mathematics, we would like to invite you to come play with us in Funville. Please email reach.out@naturalmath.com to join the adventure! 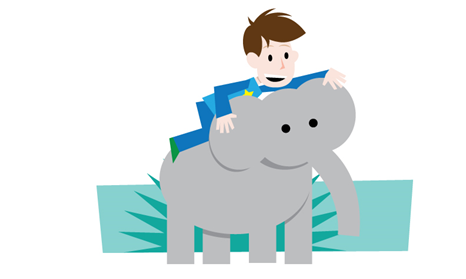