Isobel’s thoughts on the Universe

Ask your children what they think about the life, the universe, and everything. Amazing stories can unfold. Here is what one seven-year-old has to say. 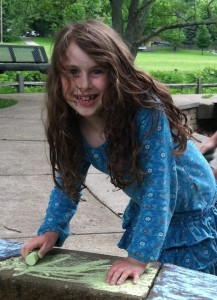 Here’s how I came up with this theory. I saw the globe and was wanting to go on vacation and then I thought they should have a map of the universe but then I thought it would be impossible. But then this theory came to me. Since the universe doesn’t have an end it must be a sphere and that is why no one has ever reached the end of it.

Maybe our universe is just a galaxy drifting in another universe that we do not know the shape of, but I think it is shaped like a sphere. 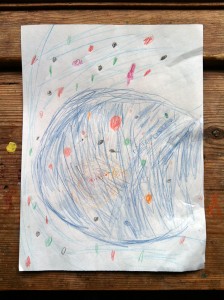 See the solar system almost in the middle? Well, that’s ours. And that sphere is holding all the planets and asteroids and whatever is in space. That sphere is our universe inside another universe and that’s what I think is there.

We need kids in adult communities – for inspiration! The story above sparked a big conversation (70+ comments; Facebook login required). People discussed hyperspheres, the curved space theory, the shape of the universe, measuring left-over background radiation from the Big Bang… And looked at pictures and stories from sources like NASA. 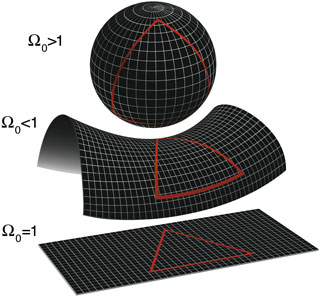