Geometry in the sand

This is a guest post by Joseángel Murcia of TocaMates, translated from Spanish by Ever Salazar.

Sand has always been a good place to do geometry. In fact, ancient Greeks used it instead of the “modern” blackboards to show their ideas and schemes. It is also said that Archimedes died while drawing in the sand from the beach, disobeying a Roman order to stop.

At the beach, we can do lots of designs, but today we will focus on two ideas. 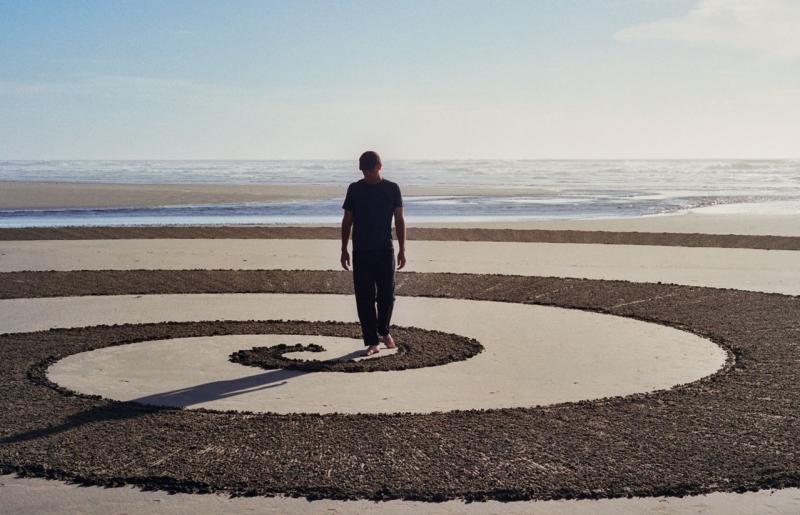 What can we make? Sand polygons
How can we make it? Using a stick, draw a “path”. The kids should follow it. The paths can be curved lines or straight lines (forming polygons), they can be left open (with exit) or closed (to follow indefinitely, around and around).
Why make it? It is about experimenting with polygons, lines and angles. It is about feeling geometry in our bodies.

What can we make? Gardener’s curves
How can we make it? We will need two large sticks in the sand, like poles from the beach umbrellas. Use those when sun is down, and they are not necessary anymore. We will also need a rope and another stick to draw the curve. Tie the rope to the two sticks so it has some slack. Pull the rope taut with the third stick, to form a triangle. Now draw with that stick, keeping the rope taut at all times. Changing the distance between the fixed sticks (the focus), we will get different ellipses. What happens if we put both sticks together and have only one focus?
Why make it? Conics (like ellipses) are known from ancient times. Those from the sausages are my favorites! 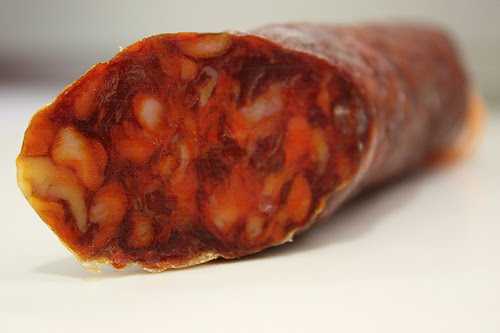 This post is from a series of everyday life activities to help kids (and grown-ups!) to discover how to look at the world with math eyes. They were published as “Mathematics is for the Summer” in “Today’s Women” magazine.