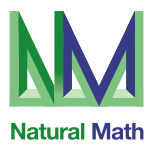 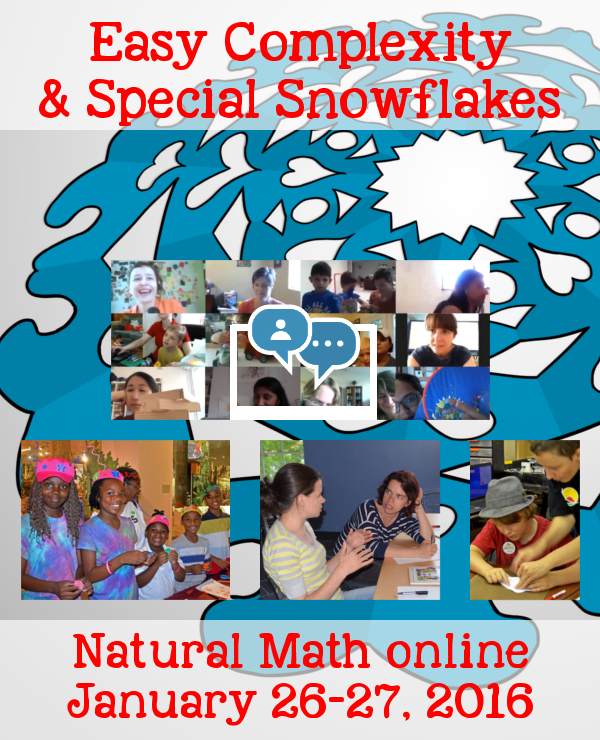 If you are a parent or a teacher reading this, you probably want to offer math activities that are full of joy and beauty. It may sound simple when you read blogs or books – a child’s play. Yes, give children blocks or patterns to play and have fun, use a few math words along the way, ask a question or two, and voila! – you have an amazing math adventure for your students or family!

The reality is often different. Our dark math past may hold us back from playing. Even if we manage to organize an open, joyful activity, we have this nagging feeling that it’s not advanced enough, not deep enough, not hard enough. If it’s not difficult and a bit painful, is it even real math?

This two-day online math circle will help you learn how to deal with both dangers. First, we will offer activities that can get you playing, give you the much-needed sense of ease. Next, you will learn to ask great questions and find bridges to more complex explorations within these now-familiar activities.

Learn more and sign up at the Natural Math site.

Since we announced the 1001 Circles Facebook group in our previous newsletter, it’s been lively and energetic. There are 530 members as of this writing. If you use Facebook and are interested in family math and math circles, join the group. If you prefer longer posts, here are two thoughtful stories sparked by the conversations in the group.

Sue VanHattum at Math Mama Writes blog has a post titled, Does your kid hate math? Try a new angle:

Long before I became a parent, in my teaching (of community college students), a number of them told me how bad they were at math even though their mom or dad taught it. I figured the parents pushed too much or something. (Blame the parents much, do we?) I ‘knew’ I wouldn’t do that.
Well, I don’t think I pushed. But my son hates math, and is consequently way behind his peers. (He unschooled for years and there was no ‘behind’. But he chose to go to a regular middle school this year, where the other kids have mostly had the standard schooling.) So when two people I respect got into a meaty conversation about this, my antennae popped up.

Simple enough, right? Applying the standard algorithm, a child would re-write this, placing 56 under 237, then add starting with units, then tens, then hundreds, arriving at the answer = 293.

That’s how I was taught. And that’s how I’ve been doing it for many years except… Ok, I’ll return to the “except” part in a second.

For Rocket Boy, however, “standard algorithm” is the least effective. Because of his neurological condition, writing is hard for him and writing neatly is impossible. And writing one number under another, aligning units, tens, hundreds falls into the impossible category. So he figured out his own way of doing addition, relying on mental arithmetic and working his way left to right.

… except… I also add left to right whenever I don’t have pen and paper in front of me. Which is most of the time.